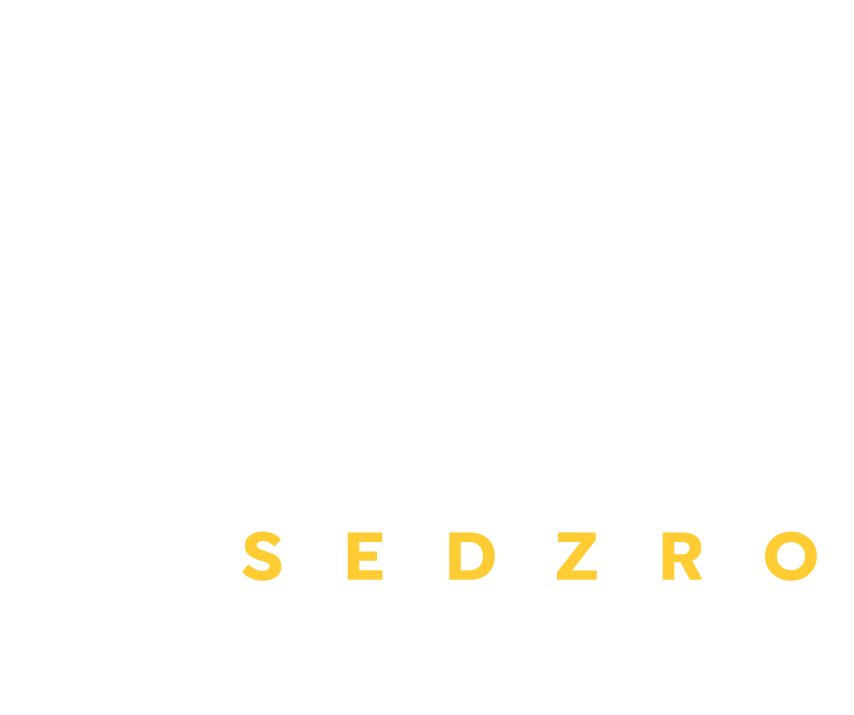 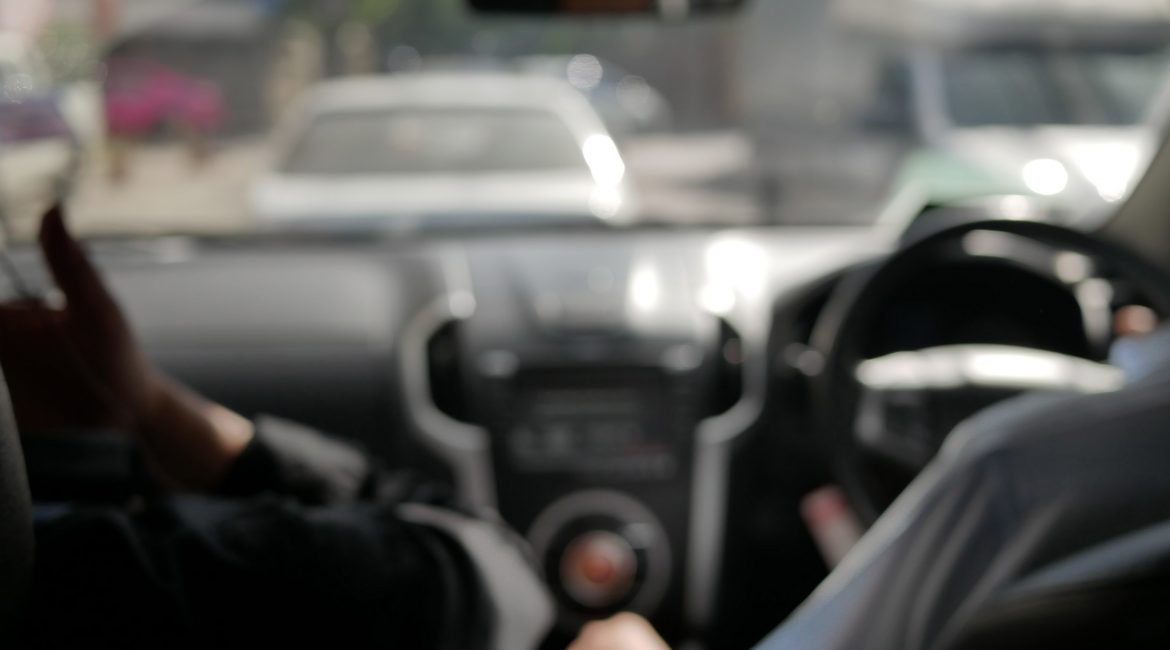 In the spring of 2020, I ran into some financial difficulty that forced me to pick up gig work in order to make ends meet for a few weeks. Now, let me give you a little bit of information about myself. First, I have 2 degrees. My bachelor's is from a small private elite college in New England. My Masters is from an even more elite university in a highly technical profession. Additionally, I went from an annual salary of $100,000 to savings that, in hindsight were meager– I was living off of $1,200/ month. I tell my reader this to demonstrate that I am not one of the many Americans who depend on rideshare income to make ends meet.

I was trying to build a business that was slow to take off. I needed to supplement the income that my domestic partner was bringing in. So what better way to do it than with gig work? You can work when you want, as much as you need. Plus, the only barriers to entry were a smartphone, a clean driving record, access to a vehicle, and the drive to work. I met all the qualifications so I thought why not? I would put a few dollars in my pocket and meet interesting people like how it’s depicted on the shows I watch on Netflix. So I drove in headfirst without doing much research. Boy, was I surprised! The experience was nothing like I expected.

Okay, so let me provide some context. First of all, I did not drive during the weekdays; I drove on weekends when there was enough traffic to justify the time put in. I normally worked around 5 p.m. on Friday and worked well into Saturday morning. I wanted to catch the crowd leaving work (or school) to head out parties, pubs, or just an evening out somewhere. According to my trusty app, there would be more of a likelihood of price surges. Disclaimer –I did not research pricing surges. Also, I live in Western New England where there are several universities. These institutions are a hub of activity.

That said, before I started driving, I did research the average hourly wage for a rideshare driver in my area. According to Google, it averaged around $22 per hour. What I noticed after 2 days of driving was that my average hourly wage never went above $20. This included tips. Now let me provide a little bit more of an illustration of this point. I drove a passenger to the airport which was approximately 55 miles away from the campus where she originated the trip. I give the miles first because rideshare apps speak the language of miles, not time. Now, let’s talk about time. The trip took approximately one hour. I surprised myself and was quite the gracious Rideshare driver. I helped this passenger with luggage, I provided her with a few goodies, and I gave her soothing music so that she could enjoy the ride, fall asleep. All in all, I gave her a very comfortable ride and in turn, she gave me a $28 tip. The ride took one hour to get to the airport. I was not compensated for the one hour that it took me to get back across state lines and I was not allowed to pick up another passenger. so, I was not able to have income for the one hour it took back. What I noticed was that at the end of the night when I calculated my earnings, I realized that my earnings from the hour before were less than $5.  Moreover, my earnings for the night averaged approximately $20 including tips.  This puzzled as well as enraged me.    I also knew   it could be a coincidence so drove a few more days to ensure that a pattern was established.  And sure enough, the pattern was there.  I could not beat the rideshare’s algorithm.

Now let’s talk about the expenses I never considered before delving into becoming a rideshare driver. First, there were the costs of gas. Luckily, I have a hybrid vehicle so the fuel costs do not bankrupt me. However, I wondered about those who have less fuel-efficient cars or even SUVs. How could they make a profit off of this type of work? Even more important, how were they making ends meet? Surely, this could not be how they are piecing together an income.

On a related note is the issue of mileage. Most nights, I put an average of 138 miles on my car. And what I did not understand until the very end, was that I was not being reimbursed for miles I drove in order to pick up passengers. Meaning, when my back seat was empty after picking up or dropping off a passenger in a remote area, I was not compensated.

Next, there was the cost of cleaning the car. For safety, (my vehicle is the primary mode of transport for my children so I was cautious about making sure I cleaned it thoroughly) I cleaned the interior and exterior of my car before and after every shift at the car wash. That was a cost of approximately $15 per day. Then, there were the costs of the perks that customers expected you to have in your car. For example, one passenger requested painkillers during his short ride. Another requested a bottle of water which shocked me. The passenger was also astounded when I could not supply any. Eventually, I hauled off to get a few perks like facial tissue, individually wrapped pain killers, and mints. This was all in the hopes of getting better reviews. Though there were better reviews after that, my compensation did not improve.

Needless to say, after two weekends of being a rideshare driver, I stopped. First, because compensation was poor and because a global pandemic had become full-blown. My partner and I decided to find other ways to supplement his income since the risk associated with driving during a pandemic outweighed the compensation being provided to us. Also, I came back extremely tired after each shift with an average of only $150 per night, a few dollars higher than the minimum wage in our state. Undoubtedly, we brainstormed other options and found other ways to supplement our income.

So, here's what I observed about rideshare companies during my short stint:

All in all, I did get something out of the rideshare experience. Namely, meager compensation as well as the experience to write this article. Many articles that are about ridesharing are written in the third-person. I was able to provide an account in the first person. I do, however, write this article because I am an urban development professional. I am trained to think deeply about how cities, the workforce, and labor is changing. My worry, moreover, is that technology and the new gig economy is helping to perpetuate a cycle of poverty. Millions are made, per quarter, by some technology companies who do not compensate their drivers; the lifeblood of their business model, fairly. More importantly, because these workers are considered independent contractors, they often do not get benefits such as unemployment when they are unable to work due to injury or when a catastrophe like a global pandemic hits. I wonder if this is our future. Are we, as a society, using new tools  to perpetuate old social and economic injustices? 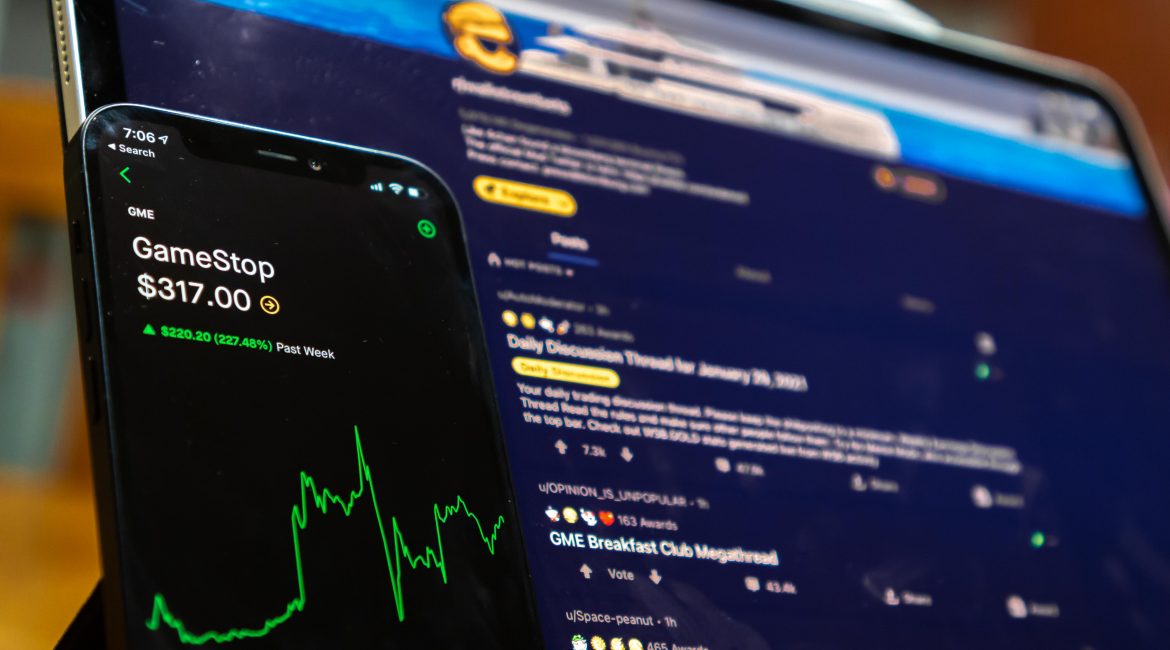 Sika and Mawuli’s Take on How the … 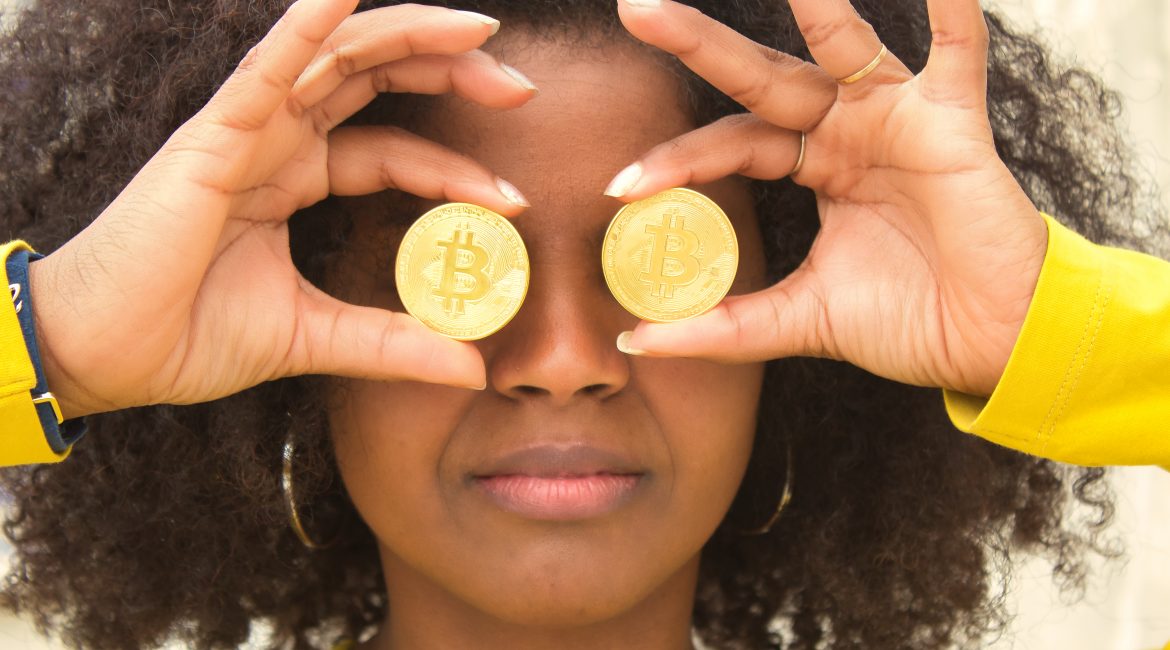 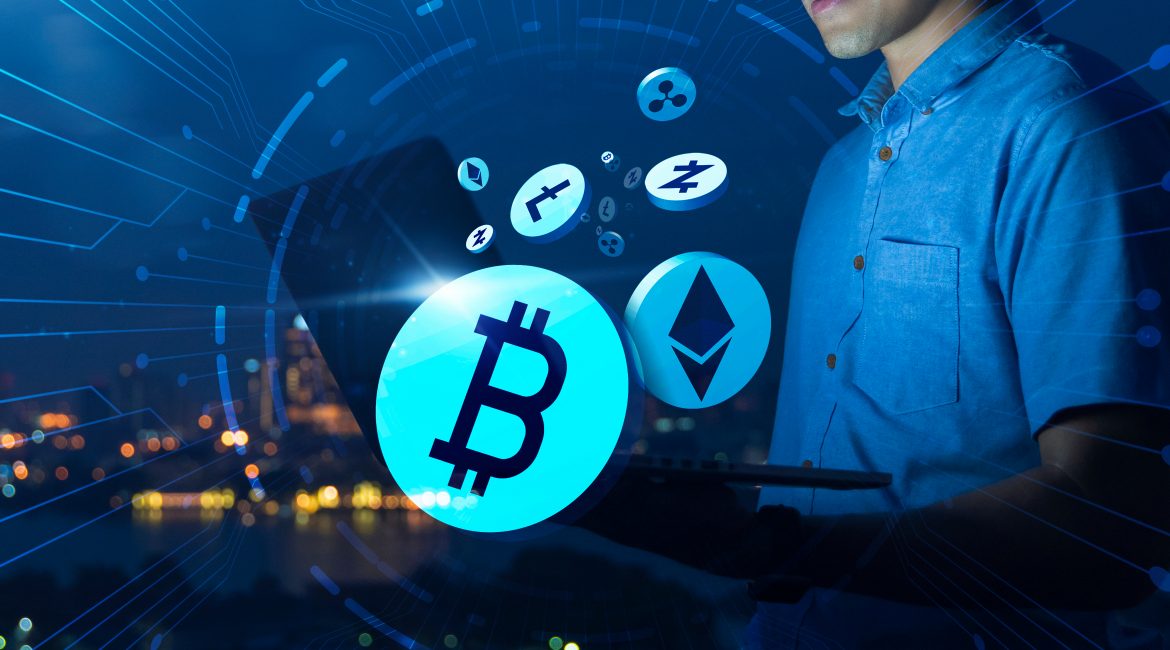 Q&A: Why Black and Brown People in… 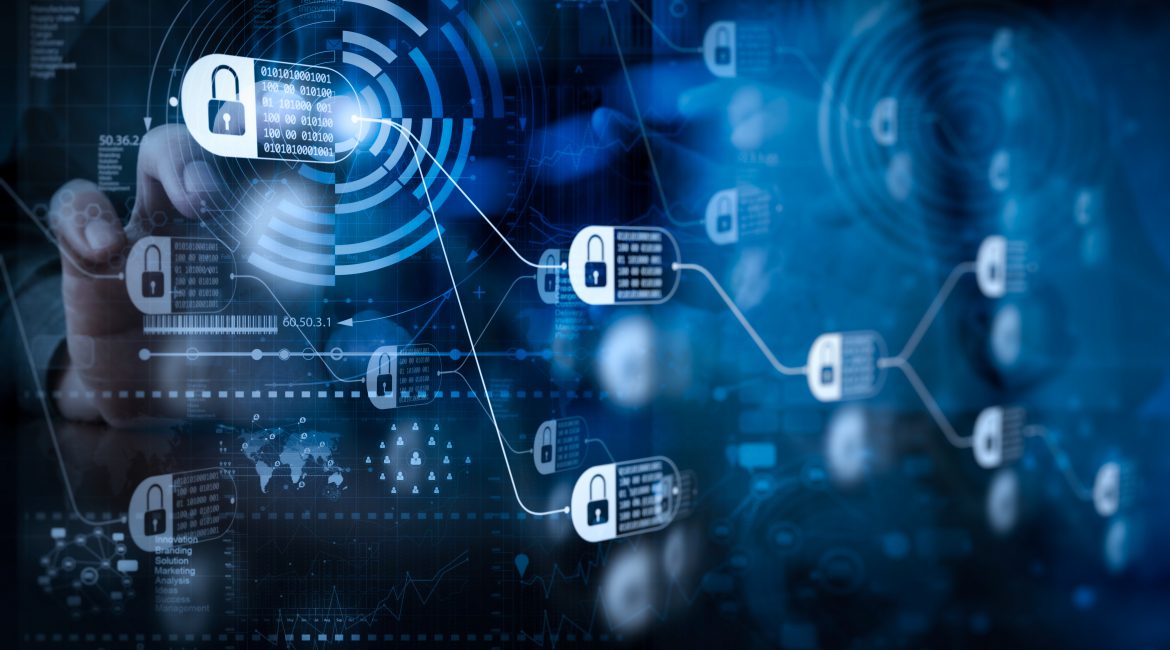